LOST EONS is solarpunk sci-fantasy. In Lost Eons you will emerge from the darkness into a new light, one dominated by inscrutable and terrible forces you must seek to understand. Using this guide create a post-human character, ready to face the mysteries and dangers of a far future Earth.

LOST EONS is no-maths and instantly playable. Mashing together 24XX and Blades in the Dark, gameplay is streamlined, flexible, fast and potentially brutal. Level-up through mutation, your body changing as you evolve. Character Playbooks let you create a character in seconds, yet have limitless customisation through play.

Lost Eons is an innovative FKR inspired mashup of Blades in the Dark and 24XX, with an improvised card-based magic system, Lost Eons reconfigures fantasy and that dragon game for a world recovered from a devastating climate cataclysm.

The Lost Eons rules have been written with  Laurie O'Connel

Parable of the Sower by Octavia Butler

Staying with the Trouble by Donna Haraway

He, She and It by Marge Piercy

Blades in the Dark by John Harper

The Quiet Year by Avery Alder

Lots of stuff by Grant Howitt

The Wretched by Chris Bissette

That Dragon game by generations of designers

Based on The World After by Matt Goulson and David Blandy

In order to download this sci-fantasy triptych you must purchase it at or above the minimum price of $13.40 USD. You will get access to the following files:

Support this sci-fantasy triptych at or above a special price point to receive something exclusive.

If you're in need and can't afford a copy of the game, help yourself to a community copy of the digital zine. These copies were generously provided by supporters of the LOST EONS ONESHEET and Core Books. Extra copies will be added with every sale. 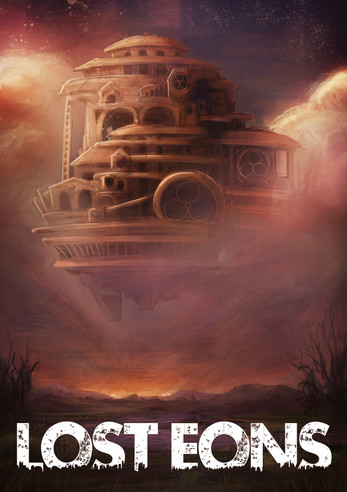 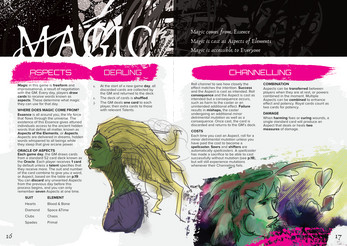 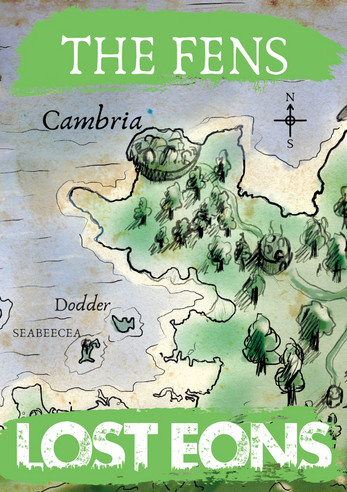 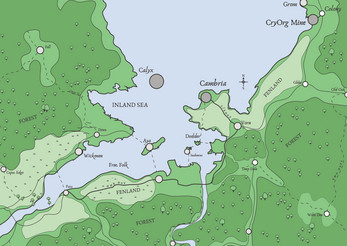 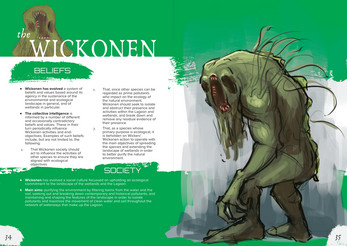 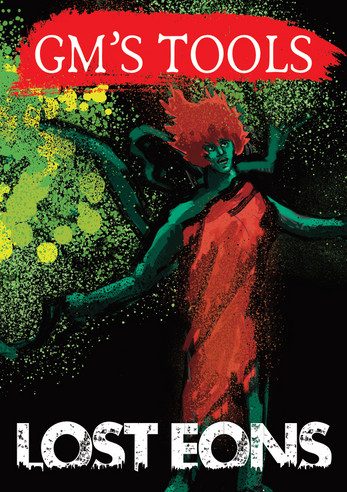 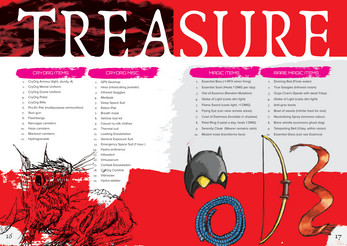